Garry articled with Ackroyd LLP in 2001 and stayed on with the firm after being called to the Bar. Garry is a Cree from the Whitefish Lake First Nation located in north central Alberta.

Garry practices Aboriginal law, including First Nations law and Métis law, and general civil litigation and criminal law. He appears before the Alberta Court of Appeal, Alberta Court of Queens Bench, Alberta Provincial Court, Federal Court, Indian Claims Commission of Canada and Specific Claims Tribunal. Among other things, Garry works with First Nations to draft bylaws, policies and codes to facilitate good governance, including the preparation of constitutions, membership codes and election codes. Garry is also involved in self-government negotiations, which include developing comprehensive constitutions and associated laws. Garry is actively pursuing, negotiating and has settled numerous Treaty Entitlement claims to Agricultural Benefits under both Treaty 6 and 8. Garry has also assisted Nations with developing business and community trusts. He is also engaged in assisting many of our clients with their other Specific Claims, such as illegal surrenders and mismanagement of band capital accounts. Garry also actively advocates on issues relating to the duty to consult. He maintains a specialized criminal defence law practice, focussed on defending Wildlife Act charges based on Treaty and constitutional rights.

In his spare time, Garry can be found participating in Pow Wows, Round Dances, bow hunting, including participating in archery competitions, playing hockey (as goalie), at the gym or coaching his young children in hockey and boxing. 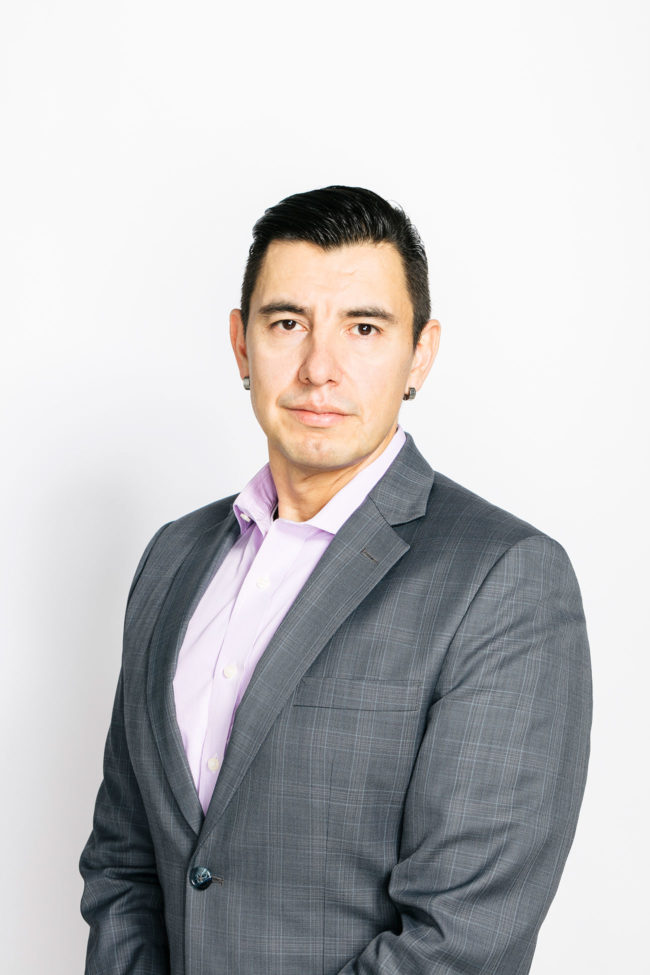