Jerome has practiced law for more than 30 years, providing a broad range of legal advice to over 40 First Nations in Saskatchewan, Alberta, British Columbia, and the Northwest Territories. Prior to pursuing a legal career, Jerome worked for the Indian Association of Alberta and as a socio-economic consultant for numerous Aboriginal communities, industry, and government from 1972 to 1978.

Jerome acts as legal counsel to First Nations on the settlement of outstanding Treaty entitlements and specific claims against the Crown and is widely known as a leading practitioner in this area of law. He has appeared before the Indian Specific Claims Commission on five occasions.

Jerome also assists in the organization and structuring of corporations and limited partnerships for numerous Aboriginal businesses of all sizes across all industries. He also provides legal advice on environmental and administrative law matters before various administrative tribunals, including the Alberta Utilities Commission, and the Natural Resources Conservation Board. He has appeared before the Royal Commission on Aboriginal People, the House of Commons Standing Committee on Indian and Aboriginal Affairs on two occasions, and before the Senate Standing Committee on Aboriginal Affairs regarding specific claims and Indian Act elections regulations on four occasions.

In his spare time, Jerome enjoys travelling the world with his wife, golfing and spending time with his grandchildren. 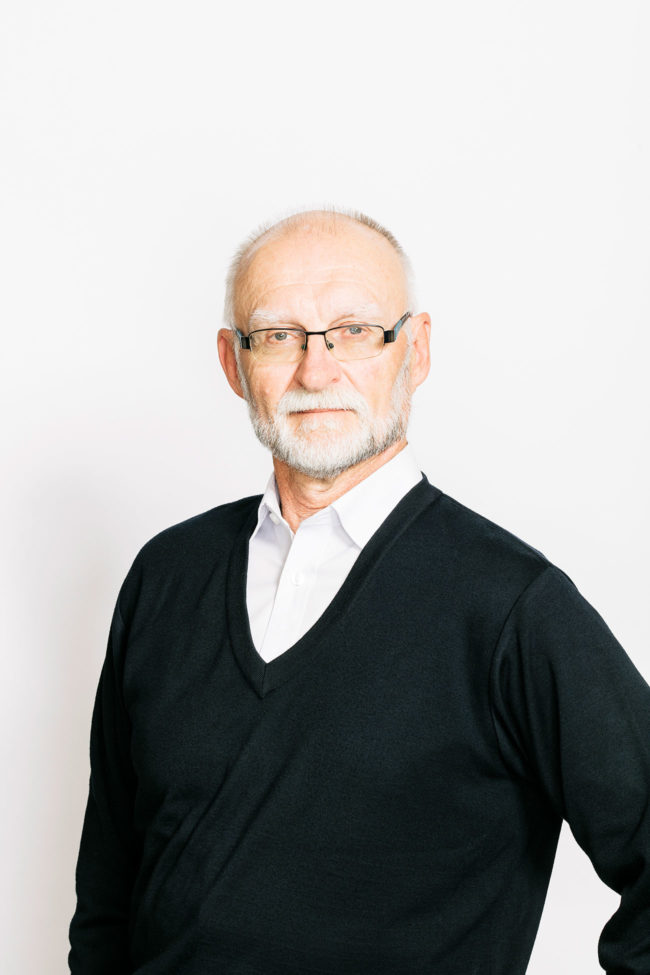