Alex joined Ackroyd LLP as an associate in 2017. Prior to joining Ackroyd, he acquired extensive litigation experience working at a boutique law firm and a regional full-service law firm in Edmonton. Alex also served as Legal Counsel to the Court of Appeal of Alberta from 2014-2016, where he was assigned to The Honourable Thomas W. Wakeling and The Honourable Myra B. Bielby.

Alex carries on a general litigation practice with a particular focus on aboriginal law, administrative law, civil litigation, commercial litigation, and insurance litigation. Alex is an experienced litigator who strives to achieve the most timely, efficient and cost-effective resolution for his clients. He has appeared before all levels of Court in Alberta as well as various quasi-judicial administrative tribunals including the Metis Settlements Appeal Tribunal, the Land and Property Rights Tribunal (formerly the Municipal Government Board), and the Alberta Utilities Commission.  Alex has also appeared before the Supreme Court of Canada (leave to appeal). Alex also participates in all forms of alternative dispute resolution processes, including mediation and Judicial Dispute Resolution (JDR).

As a proponent of continuing legal education, Alex completed the LESA Intensive Trial Advocacy Course at the University of Calgary in 2011 as well as the LESA French language seminar La terminologie juridique en français in 2012. He is pleased to offer services to clients in French as well as Chinese (Cantonese dialect).

In addition to sitting on various boards, Alex is an instructor at the University of Alberta Faculty of Law. In his spare time, he can be found teaching yoga and loves to cook and travel. 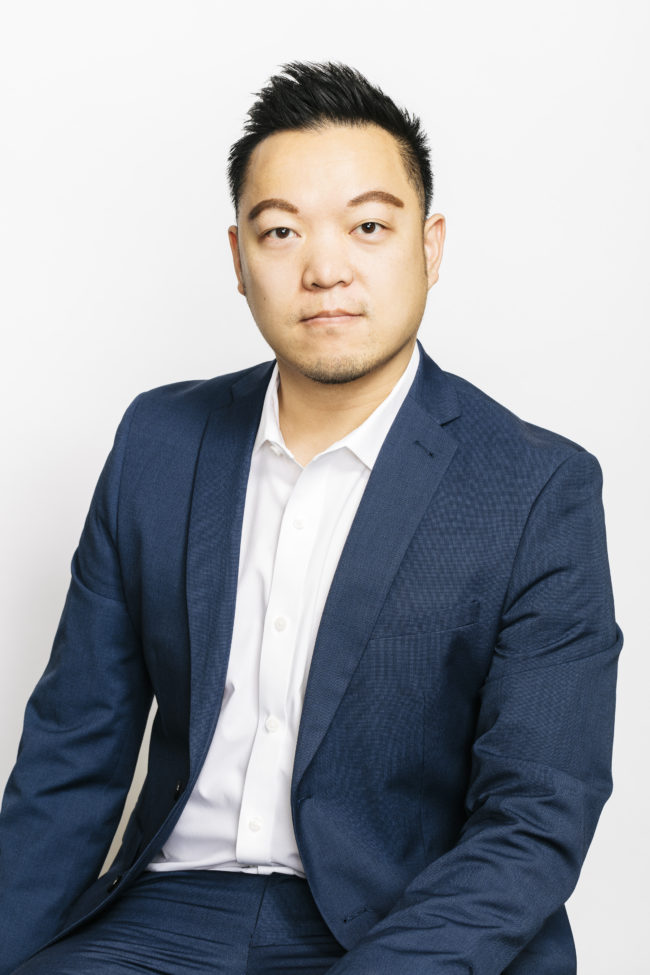