John articled with Ackroyd LLP in 1985 and continued at the firm as an associate after being called to the Bar.

John’s practice includes civil litigation in the areas of insurance, personal injury, family, and corporate commercial litigation. He also maintains a specialized criminal defence law practice, including defending Wildlife Act offences and Treaty violations for Aboriginal and non-Aboriginal clients. He assists Métis settlements in Alberta with respect to controverted elections. In addition to his litigation practice, John carries on a general business law practice. John appears before the Provincial Court, Court of Queen’s Bench, and Alberta Court of Appeal as criminal and civil counsel.

In his spare time, John enjoys cheering on the Edmonton Oilers, travelling, a round of golf (or two) and is an avid supporter of community sports programs. 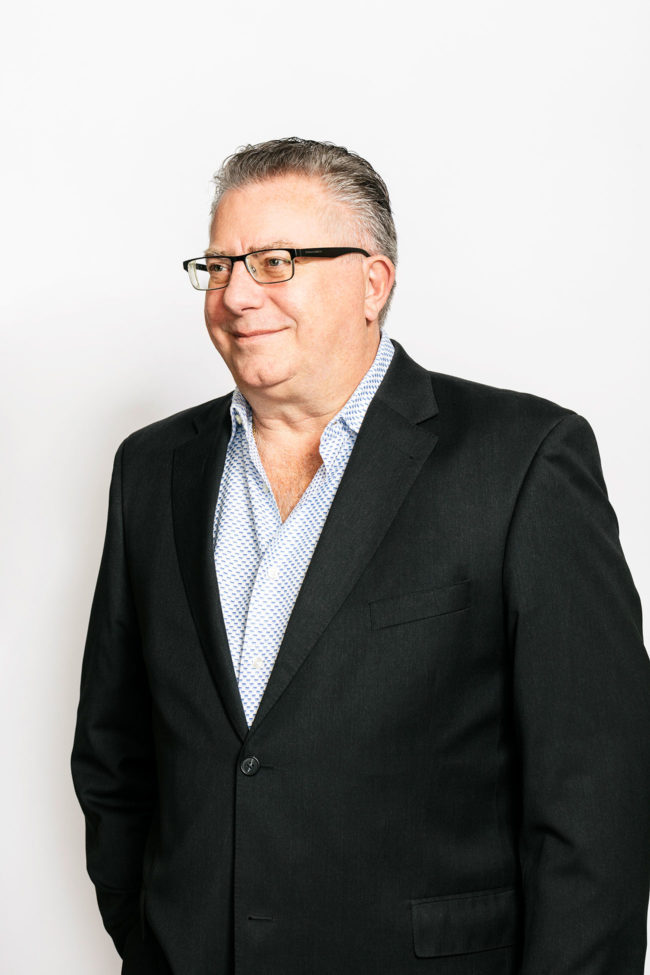