Bill McElhanney has practiced law since 1984 following his graduation from Queen’s University.

Bill acts as general counsel to a number of Alberta Métis Settlements, in addition to acting for First Nations, freehold landowners and assisting a variety of other clients. Bill’s practice is currently focused on the areas of oil and gas, forestry and natural resources, Métis and Indigenous law, regulatory and expropriation law. He appears before all levels of the Alberta Court and a number of provincial, territorial and national administrative boards which include: the Surface Rights Board, the Labour Relations Board, the Land Compensation Board, the Alberta Utility Commission (formerly the Energy Resources Conservation Board) the Alberta Energy Regulator, the National Energy Board, the Wek’eezhii Land and Water Board, (NWT) and the Métis Settlements Appeal Tribunal.

Bill assisted in the drafting of statutes and regulations which were passed on November 1st, 1990 on behalf of the eight Métis Settlements in Alberta. This project included legislation protecting Métis land, creating local government structure, creating a land registry system and providing for co-management of mines and minerals.

Bill is active in his community, and has lectured before professional associations in the petroleum industry on Métis and Indigenous resource development issues and at Queen’s University. Bill also enjoys running, hiking, cross country skiing, travelling and spending time at his cabin in British Columbia.

Bill says that aside from being a father, three other defining periods in his life were dodging the Vietnam War in 1972, living underwater in the Bahamas for 4 days in 1974, and breaking his neck in 2015. All four defining periods teach humility and resilience. 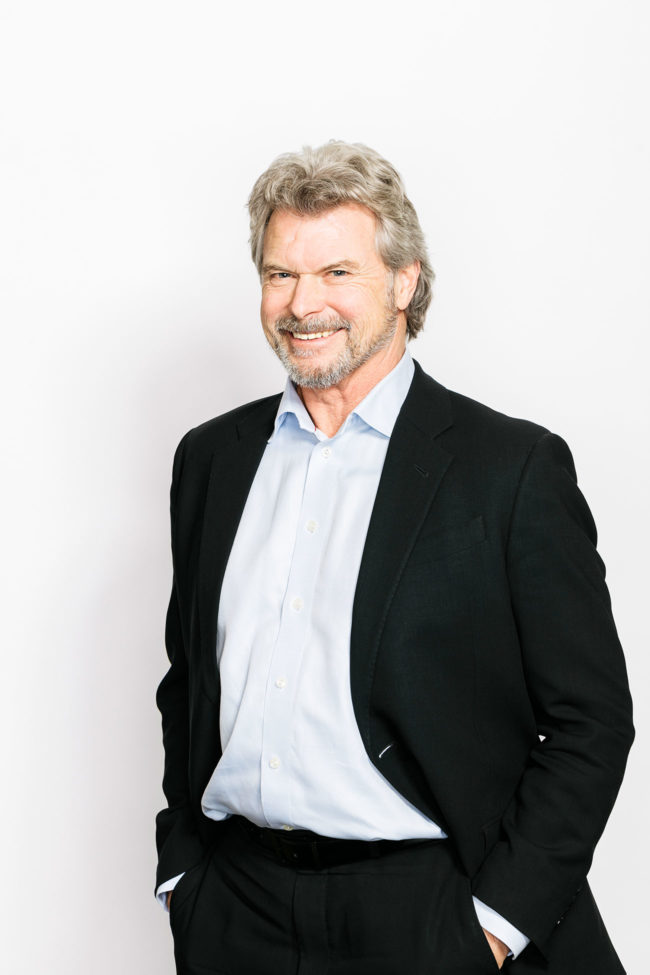