Richard litigates a wide range of environmental cases and defends professionals against malpractice claims. Richard also provides legal services to First Nations governments, including litigation of oil and gas issues. He has appeared before all levels of Court in Alberta, the Territorial Court of the Northwest Territories, the Federal Court, the Federal Court of Appeal and the Supreme Court of Canada. 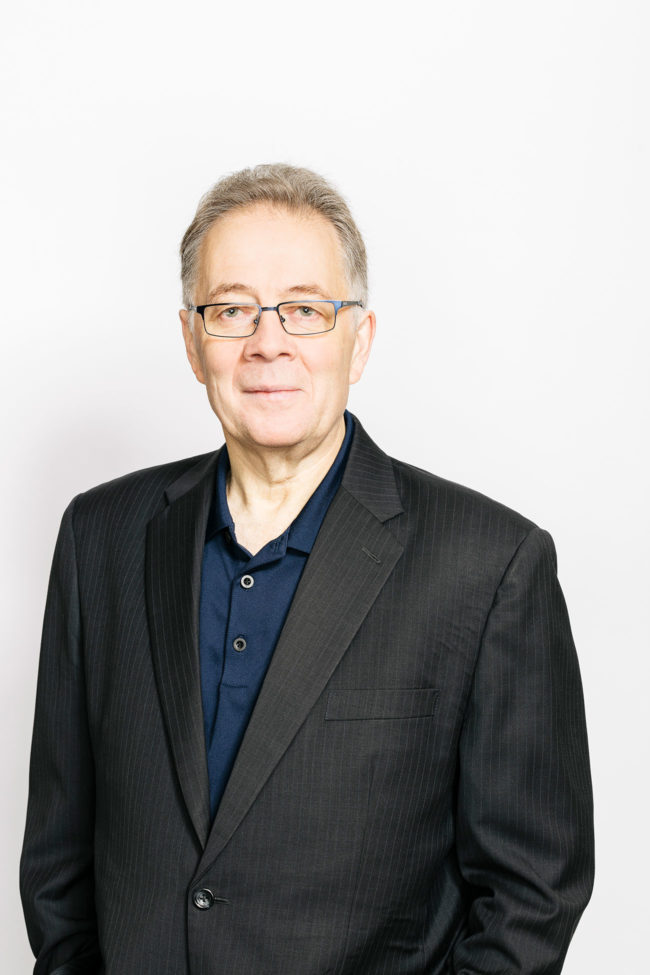